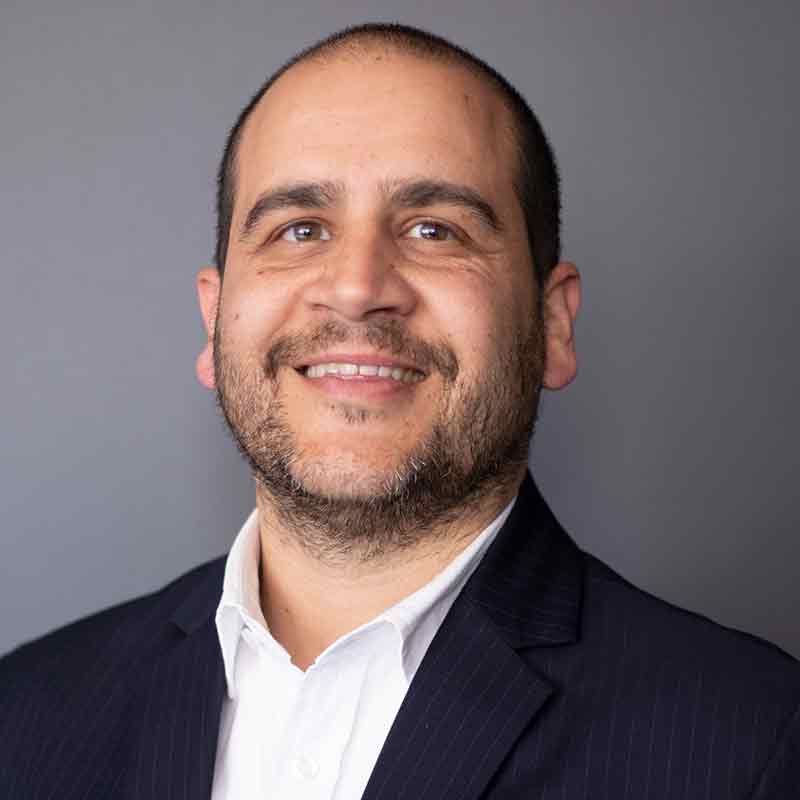 Luke obtained his B Comm, majoring in Law and Business Management (RAU) and thereafter, his LLB (UJ), after matriculating from St Benedict’s College, Bedfordview.

Luke’s passion and primary practice areas are in litigation, but he enjoys working with clients in such a way that he becomes an integral part of that client’s affairs, providing general advice, as it is needed.

Luke’s enthusiasm for the law is evident, and his abilities have been noted and confirmed, by various institutions that have bestowed awards and honours on him, and from reported cases, where technical points of law have been confirmed in his client’s favour, and from which legal precedent has been set.

Luke loves being outdoors and getting away to the bush where his ornithology skills are put to the test. He is also a keen and competent fly-fisherman and a sports fan of note.