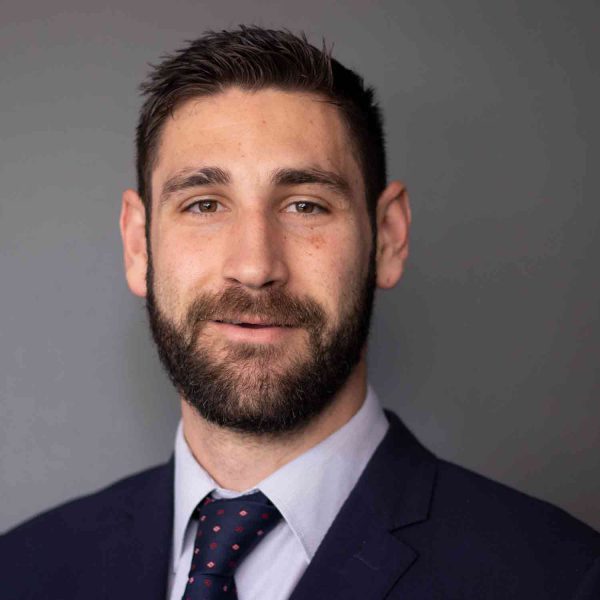 Nicholas Killas joined Mouyis Cohen Inc. in 2016 as a Candidate Attorney and was admitted and appointed as an Associate in March 2018.

Nicholas completed his LLB at the University of Pretoria in 2016, where he was a member of the Golden Key Society.

Nicholas has taken a keen interest in a number of areas of law, although he practices mainly in the Commercial Law, Labour Law, Criminal Law and Litigation department, where he has appeared in Court for a number of high-profile clients.

In addition to being proficient in English and Afrikaans, Nicholas speaks Greek fluently. Outside of work, he enjoys the game reserve and playing soccer, as he was previously a professional soccer player and has represented Cyprus U21 internationally.

As a result of his understanding of the world of professional sports, Nicholas has assisted and continues to develop his skills in the field of Sports Law.